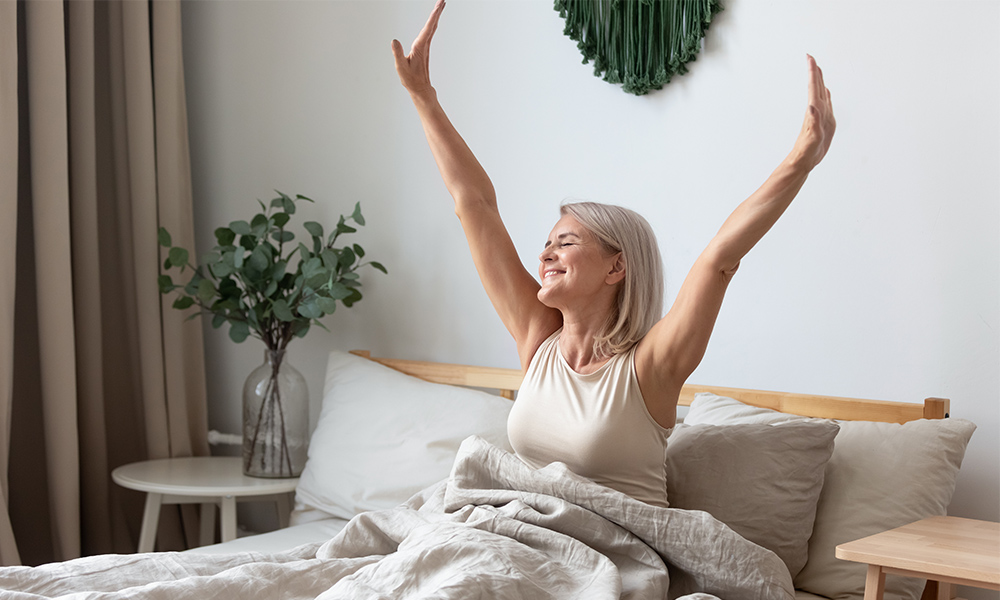 The first thing a bud-tender behind the counter of any dispensary in California should ask a new customer should be, “What results are you looking for with cannabis?” Customers can come with a wide range of motivating desires since recreational and medical cannabis use is completely legal since the Adult Use of Marijuana Act was passed in 2016. Their reasons may range from just wanting to get blazed on their couch after a hard day’s work, or they could be seeking assistance for a very specific medical concern, like insomnia. When it comes to sleep, a budtender will be recommending a heavy OG strain.‌

Sleep problems are a common concern

The Sleep Foundation cites studies that show between 10 and 60% of the American population suffers from some form of insomnia, or difficulty sleeping. They could have trouble falling asleep, staying asleep, or simply having good quality rest. It can be chronic, meaning it’s happened at least three times a week for three or more months, or it can be a short-term case that’s usually caused by unusually stressful events in life.

For these customers, a heavy OG strain is a powerful tool to assist them in the results they desperately want. That’s sometimes nothing more than a good night’s sleep — although relaxing on the couch doesn’t sound so bad, either. 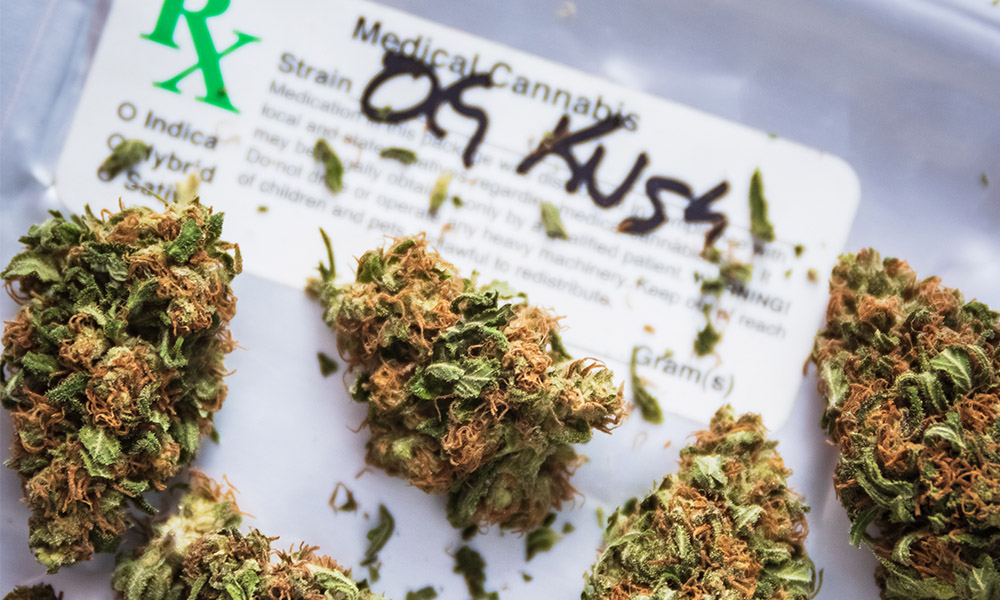 What is this heavy OG strain?

OG, also known classically as OG Kush, is one of the most recommended strains for great sleep, as it is a 100% Indica hybrid. Its genetics are unclear. Some say it’s a mix of LA Kush and SFV OG, while others believe it grew from seeds from Hindu Kush, Chemdawg, and Lemon Thai. You’ll even hear other opinions that it came from a Northern California strain mixed with Dutch Hindu Kush grown in Florida.

What you believe may also have to do with what the OG stands for. Maybe it’s the OG of the song Original Gangster by ICE-T, which made the phrase common when talking about someone who’s first on the scene. Still, another definition of OG is “Ocean Grown,” connecting it to the Northern California coastal origin theory. Ask others and they’ll say OG stands for “original growers” or even OverGrow.com, a seed-swapping site.

Why is the OG so powerful for sleep?

The drowsy effects that come naturally from a high percentage of THC and the 100% Indica strain are why OG is the way to go for someone who wants a seriously good night’s sleep.

Wherever it came from and whatever you want to call it, this heavy OG strain packs a wallop of THC. On average, it’s got around 19% to 26% THC — and that’s good news for people looking to take advantage of cannabis’ ability to help with sleep.

Thanks to the endocannabinoid system of the human body, THC can help you feel sleepy (as well as reducing certain kinds of pain, nausea, and alleviating glaucoma symptoms, among others).

Indica cannabis strains, meanwhile, are all notorious for the full-body high with heavy limbs and a strong head buzz. OG, in particular, has been known to offer red, droopy eyes, a pain-free experience, and waves of almost-numbing relaxation.

It’s the perfect combination to help someone fall asleep, especially for someone plagued with nightmares. OG Kush is a solid short-term solution that can get people back on track to feeling refreshed.