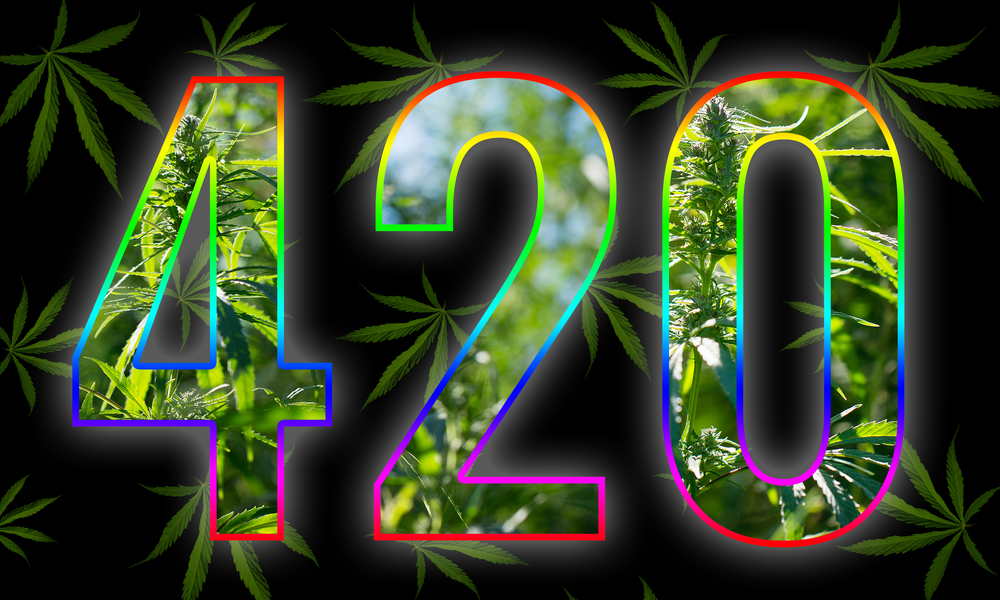 You don’t have to be a marijuana user to understand what “420” means. Heck, it’s hard to imagine a time when weed culture wasn’t associated with these three numbers. However, you’d be hard-pressed to find even the most hardcore weed enthusiast who could tell you why 420 is linked with marijuana smoking. In fact, if you asked a group of cannabis fans, “What’s with 420?” you’ll probably get mixed responses.

There are many competing theories over how 420 got associated with cannabis, but many weed authorities have settled on an “official” story.

Honestly, there’s a lot of debate over the where, when, and why of “420.” However, the most reputable names in the cannabis industry believe the most likely story relates to a few “high” high schoolers in the 1970s in California. According to this theory, a few teen stoners would regularly hang out and smoke weed at (you guessed it!) 4:20 PM. Since 4:20 PM was the average time they’d meet up, the teens began using “420” to refer to reefer.

From this group of five weed smokers, Dave Reddix is most responsible for making “420” more widely known. While working with the Grateful Dead, Reddix supposedly introduced the band to the “420” lingo. The term became so popular amongst Deadheads that the band put out “420 pamphlets” in the early 1990s. Reporters at High Times caught wind of this new phrase, and it eventually entered the mainstream of America’s counterculture. 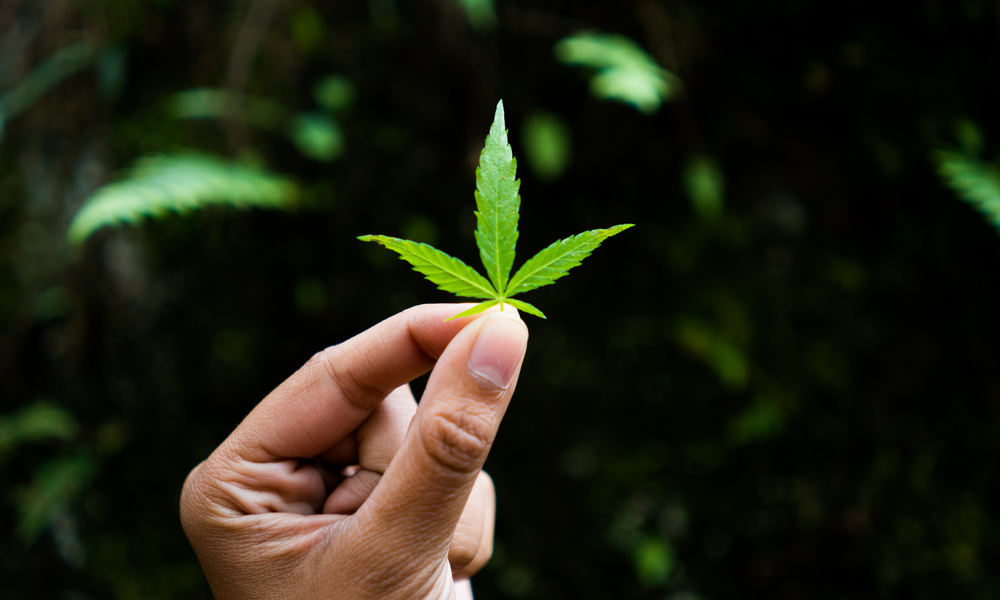 What Are Some Of The Weirdest Theories On 420?

Whenever you search for info on 420’s origins, you’ll most likely find the story listed above. However, many publications note that there’s still no certainty that Dave Reddix is the main man behind 420’s entrance into marijuana culture.

Indeed, there are dozens of other theories on how 420 achieved such a prominent place in the pot community. While some of these explanations seem plausible, others are extraordinarily extravagant.

On the more “rational” side of the spectrum, some people claim police units would often use “420” as a codeword for cannabis. No official documentation suggests “420” was used for this purpose, but it’s understandable why anti-authority hippies would want to believe it.

Another less plausible theory suggests cannabis fans called weed “420” because they believed there were precisely 420 compounds in every weed strain. However, there’s no mention of why weed smokers settled on the seemingly random number 420. In case you were wondering, most scientists say there are roughly 500 chemicals in cannabis.

Lastly, a few “lit” cannabis fans want to believe 420 has something to do with the acclaimed horror writer H. P. Lovecraft. A minority of cannabis users suggest a character in Lovecraft and Kenneth J. Sterling’s story “In the Walls of Eryx” takes marijuana at 4:20 PM. however, of all the theories we’ve mentioned thus far, this is probably the least likely.