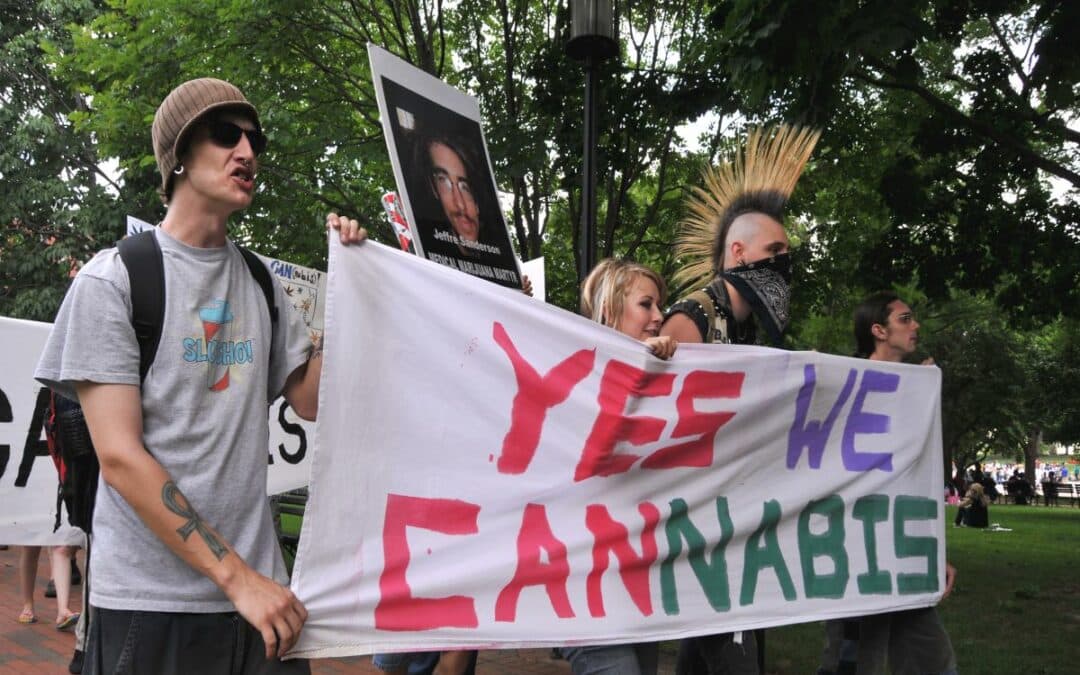 The Latest News In The Cannabis World

In these times of changing laws and attitudes toward cannabis, there’s no shortage of new information about the plant. Medical cannabis research has expanded, entrepreneurs are finding innovative ways to capitalize on the industry, companies are inventing advanced cultivation and extraction methods, and governments are tackling increasingly complex issues surrounding the legal cannabis industry. Let’s take a look at the latest cannabis news.

Latest Cannabis News from the US

Gallup poll results, released in August, revealed that tobacco smoking is declining, while more US citizens are consuming cannabis. 16% of participants admitted to cannabis use, while only 11% said they had smoked a cigarette in the past week. Cannabis consumption saw a 4% increase from last year’s figures, while tobacco smoking decreased by 5%.

Portland, Maine’s SEED dispensary has launched a nonprofit to build a museum in the heart of the city. Located at 555 Congress Street, the CORE museum will celebrate all things cannabis and invite visual and performing artists to participate in the project. The founders have shown their dedication to social equality by incorporating a majority of women owners and an investor base comprised of 72% women and 81% People of Color. The museum is set to open its doors this winter.

The California state government has proposed a dozen bills that could have a profound impact on the cannabis industry, including:

Latest Cannabis News from Around the World

Recent clinical research from the University of Cambridge has concluded that cannabis consumers are just as motivated as their non-smoking counterparts. The study, published in the peer-reviewed journal Neuropsychopharmacology, examined a cohort of adolescents and found no significant differences between the two groups with respect to their levels of apathy or loss of interest in rewards.

As international bans lift, Thailand has jumped head first into the emerging cannabis sector. The country decriminalized the plant this June by removing cannabis from its Category 5 narcotics list. But, while cannapreneurs are busy opening dispensaries, 420-friendly lounges, and restaurants offering cannabinoid-infused dishes, officials are concerned that cannabis tourism could get out of hand, like the full moon parties on Ko Phangan have.

Vietnam sits in a legal gray area. Cannabis use or possession of ersonal amounts carries a fine of around $100, and “criminal offenders” face jail time. However, Vietnamese police officers rarely enforce these regulations.