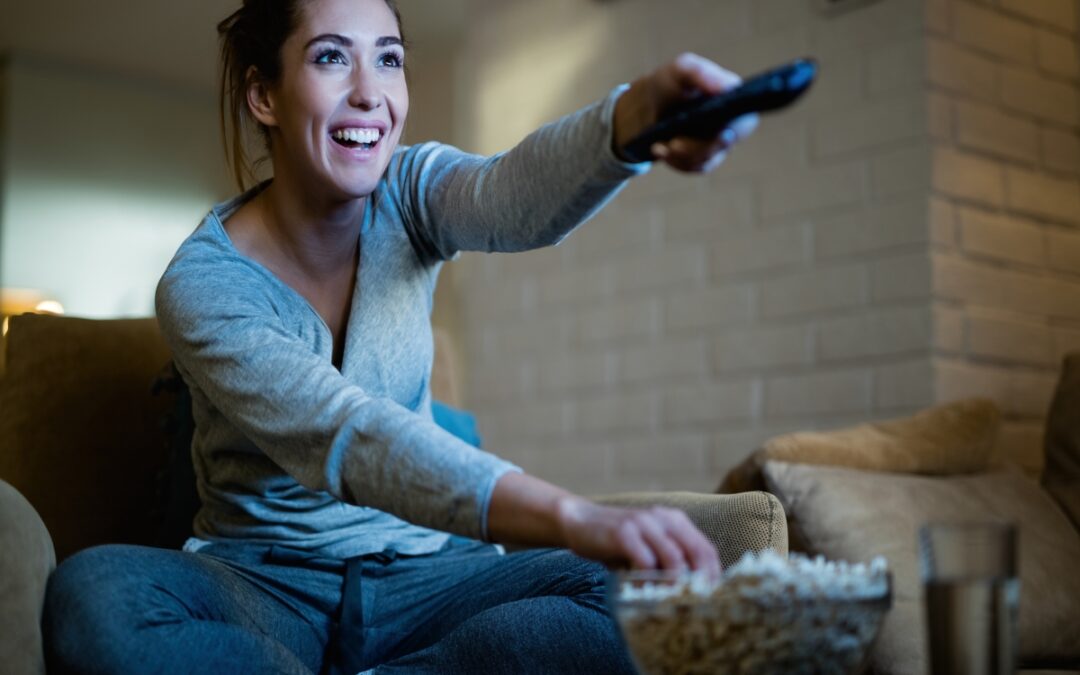 The Absolute Best Shows for Stoners

Relaxing on the couch, lighting up your joints, and watching your favorite TV series has long been the Number 1 thing to do on a stoner’s list. Stoner-friendly TV series form one of the fun and entertainment aspects of a stoner’s daily life.

And as we already know THC and TV can be great company both at lonely times but also with your mates. As suggested by the Stoner’s Handbook having fun when you’re high should be an enjoyable time to share with your friends.

Let’s check the best TV shows of nowadays (and the best ones of all times) to give you some new ideas about what to watch when you’re high!

A marijuana dealer named “the guy” and his interactions with a diverse group of odd and fascinating New York City residents is the main subject of this game-changing television show. Each episode is a stand-alone short story with new characters that are somehow connected with “the guy” as he tries to get by as a peace-loving, sandal-wearing, marijuana-dealing criminal.

You’ll probably binge-watch with Planet Earth TV show as this breathtaking documentary is one-of-a-kind. The production has created excellent views of our planet and Sir David Attenborough’s soothing voice narrating the show is the extra bonus to Planet Earth, with which you will witness the planet’s natural splendor in breathtaking detail.

Although the all-knowing Neil deGrasse Tyson presents Cosmos, the show’s production is overseen by Seth MacFarlane of Family Guy fame. Though it takes viewers on an educational voyage through space and time itself, this documentary series is no joke.

The members of the “It’s Always Sunny” show have been causing chaos in Philly with their self-centered, greedy, and egotistical tactics. And they are absolutely hilarious, especially when you’re high!

Dennis, Mac, Charlie, and Dee are the co-owners of Paddy’s Pub, an Irish bar in South Philadelphia, and they make up the “gang.” The moment Danny DeVito joined the group, the program truly started to get really funny.

The mockumentary theme used in Trailer Park Boys is a true marijuana-based comedy series. The three main protagonists, Ricky, Julian, and Bubbles, reside in the Sunnyvale Trailer Park and are continuously looking for unlawful ways to make money, which frequently results in their being arrested. When you just want to relax and laugh a lot, the show’s dark humor works nicely with its laid-back pace and attitude.

The adventures of Rick Sanchez and his grandson Morty Smith will make you travel through dimensions with this powerful animated series. In addition to having routine household lives, they engage in interdimensional adventures that challenge our understanding of reality. The dialogue in Rick & Morty is expertly interlaced with extremely clever gags, and the show also has fantastic visual comedy and vibrant colors, making it one of the greatest to watch while high.

If you haven’t seen it, getting high is a great way to binge-watch the entire season of this mockumentary, which expertly parodies the real crime genre. The story is set in a high school and centers on a crime that sees 27 cars vandalized with phallic symbols, sparking a manhunt for the criminal.

If you often experience some sort of fit while being high, avoid watching this. Black Mirror really depicts a close to the real-life world with a touch of dark, satirical, and disturbing elements. The show will lead you on a journey you’re not even aware you’re taking but it will also make you realize a bunch of things. But make no mistake, it’s a mind-blowing show!

« The Benefits of Smoking Cannabis After Workouts