While cannabis is becoming increasingly more popular and more states are jumping on the legalization bandwagon, there’s still a lot about the plant and its cannabinoids that we don’t know. Scientists are working diligently to learn more about everything the compounds in cannabis can do. More research provides us with a much greater understanding, and it can help us figure out just how the plant can help improve our overall quality of life. In this article, we’re going to take a look at some recent cannabinoid research findings.

Cannabinoids Have Many Benefits

Scientists have been looking at whether CBD and THC can benefit people with age-related cognitive decline, Alzheimer’s disease, in particular. In recent years, they have also started to focus more on Parkinson’s disease. What they found is that the two main cannabinoids in cannabis may have benefits that are worth studying further.

One study focused on CBD and anxiety-related tremors. Another study examined THCV, a “minor” cannabinoid that’s been gaining traction recently in scientific communities that study dyskinesia. 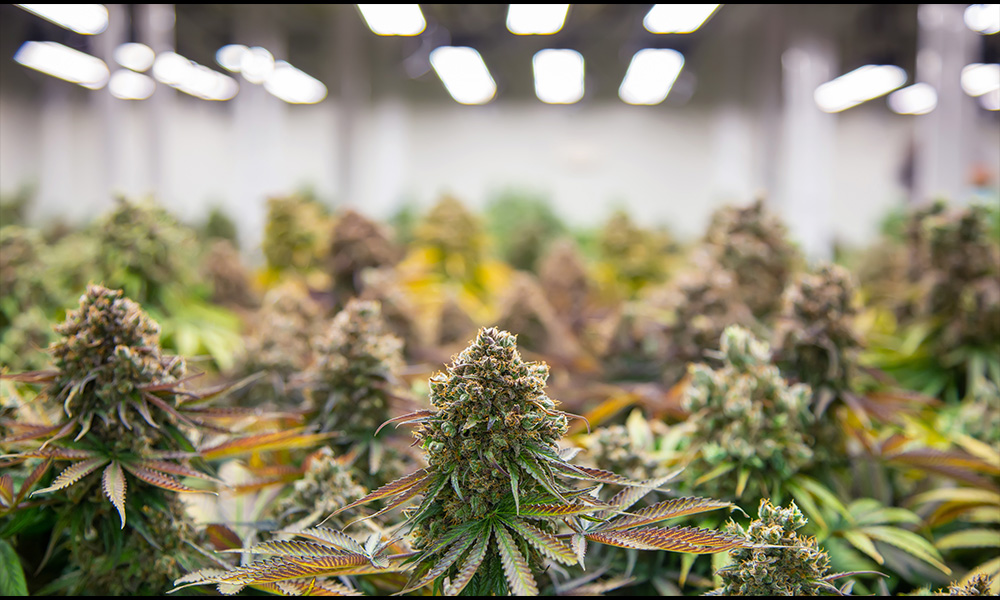 There’s a common misconception that cannabis, particularly THC, makes users lazy. While certain strains of the plant can help you to relax and make it easier for you to fall asleep, research shows that the high-inducing cannabinoid does not necessarily make you a lazy person.

One study using mice found that THC did not affect their motivation. However, it did find that excessive THC consumption might have an impact. It suggests that frequent use could result in decreased motivation over time. Occasional use, on the other hand, won’t likely have the same effect.

The Discovery of a THC-Like Cannabinoid

While cannabis has been around for thousands of years, we’re still learning about it. The more research scientists do, the more they uncover, including new cannabinoids. Italian scientists recently isolated a new cannabinoid, THCP, a THC-like cannabinoid.

Scientists found that THCP mimics the effects of THC and has an affinity for CB1 and CB2 receptors in the endocannabinoid system. In fact, research found that it binds 30 times more readily with CB1 and six times more readily with CB2 receptors than THC. That doesn’t mean you’ll get higher with THCP, but it may help explain why some strains produce different mind-altering effects than others when they have similar amounts of THC in them.

CBG is another “minor” cannabinoid that’s been gaining a lot of attention recently in cannabis research. Studies are now showing that the cannabinoid may have antibacterial properties. Scientists provided mice infected with antibiotic-resistant Staphylococcus aureus bacteria with CBG and found that the cannabinoid was effective at killing the bacteria. Studies also show that it may be effective at destroying MRSA bacteria by preventing the biofilm the bacteria need for the infection to progress.

There’s still much that we don’t know about cannabis. Fortunately, scientists are working to uncover more about it every day. Current studies have done a lot to help us understand how the various cannabinoids work in the body and the benefits they provide. These studies have helped to shape the industry as we know it. It’s exciting to see what science will uncover next!